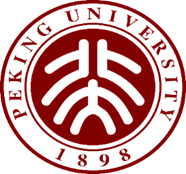 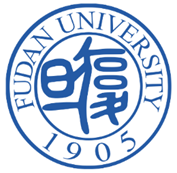 Fudan University is located in Shanghai where has become the undisputed economic, commercial, and business hub of Asia with many of the world's multinational companies migrating to Shanghai.
More than 50 SKK GSC students have taken advantage of studying in this city of business hub achieving two prestigious degrees from both Sungkyunkwan University and Fudan University.
SKK GSC operates dual degree programs with School of Economics, Fudan University in Economics and Finance. 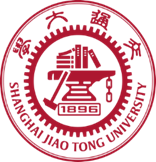 Shanghai Jiaotong University is a public research university located in Shanghai, China.
Established in 1896, the university is renowned as one of the oldest and most prestigious and selective universities in China.
SKK GSC collaborates with ACEM(Antai College of Economics and Management) in Shanghai Jiaotong University which is a modern business school with a good reputation home and abroad, and the first business school in mainland China to have been triply accredited by AACSB, EQUIS and AMBA, which are the three largest and most influential business school accreditation associations in the world. 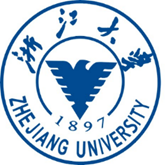 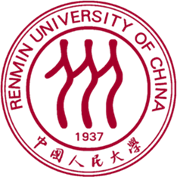 Renmin University is one of the most prestigious and selective universities in China. Founded in 1937, many graduates of RUC have risen high within the communist party, and the university is home to many outstanding scholars in law, economics, sociology and journalism. SKK GSC collaborates with RBS(School of Business) which has been ranked top 50 MBA programs in the world by the Financial Times 2016.